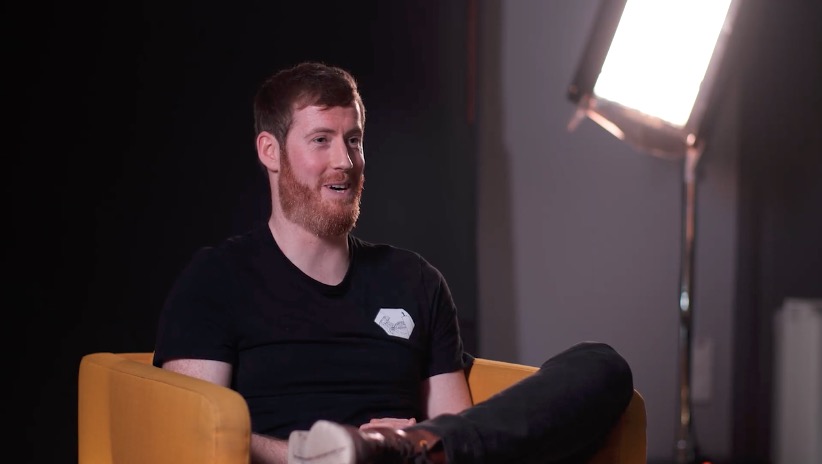 Produced by Emagine, ‘UNSINKABLE’ is an independent documentary that will show Alan’s journey from the very hopeful beginning to the nail-biting end. With literally hundreds of hours of footage captured, the team’s ambition is to refine and produce a compelling fifty-two-minute long-form documentary.

‘UNSINKABLE’ is the story of Alan Corcoran’s unprecedented length of Ireland – 500 kilometre – sea swim for charity has all the hallmarks of a fascinating documentary. With the stunning backdrop of Ireland’s wild coastline, the story unfolds to show the succession of challenges faced during such a monumental undertaking. It’s a story that explores a person’s journey through grief and using the swimming project to channel the negative emotions into a worthwhile extraordinary adventure.

Post-production has started but we need help to finish this project. To date, all time invested has been pro-bono but in order to realise this exciting project, we have set up a Kickstarter campaign to secure a small amount of funding to ensure the film is finished to the standards it deserves.

Please visit our Kickstarter page to help fund our film!